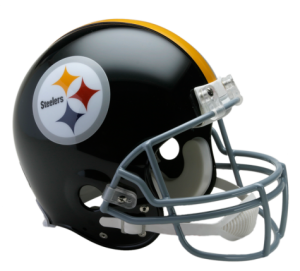 He was a retired truck driver and an avid Pittsburg Steelers Fan.

In addition to his parents, Al was preceded in death by his wife, Ethel L. ‘Punkin’ (McMannis) Wedlake who passed away April 16, 2017; his son, Larry Wedlake; his brothers, Norm, Phillip, Howard, Curtis and Earl Wedlake and two infant sisters.

Visitation for Al will be held on Tuesday Oct. 15, 2019 from 3 - 7 pm at the J.E. Foster Funeral Home in Toronto where his funeral service will be held Wednesday at 11 am. Burial will follow in Union Cemetery in Steubenville.