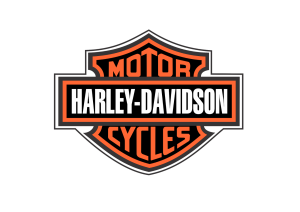 He was a member of the New Somerset Christian Church and he previously employed by Colfor Manufactuing, Inc. in Malvern, OH.

Family and friends will be received Wednesday from 3 – 7 pm at the J.E. Foster Funeral Home in Toronto. Keith’s funeral service will be held at 7 pm with Pastor Rob Minto officiating and his burial will be held at the convenience of his family. www.jefosterfh.com