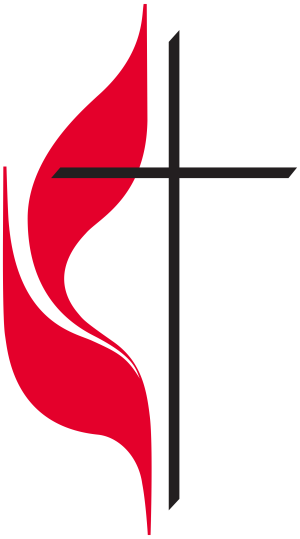 Pauline was born Dec. 6, 1922 in Ledford, IL, daughter of the late Leslie and Susan (Hanas) Rebres.

In addition to her parents, Pauline was preceded in death by her husband, Pete O’Hara; her 8 brothers, Leslie, George, Andrew, John, Frank, Bill, Jim and Bob and a grandson, Terry O’Hara.

Pauline leaves behind her son, retired LTC Pete & Bonnie O’Hara of Cicero, IN; her daughter, Paulette and Rev. David Martin of Dalton, OH; sisters-in-law, Rosemary Rebres and Dolores ‘Dolly’ O’Hara; two grandchildren and eight great grandchildren all of Indiana and many nieces and nephews.

Family and friends will be received Friday, April 5 from 5 – 8 pm at the J.E. Foster Funeral Home in Toronto. Her Funeral Service will be held Saturday at 11 am at the First United Methodist Church. Rev. Kevin Rinkes will officiate and burial will follow in Island Creek Cemetery in Toronto.