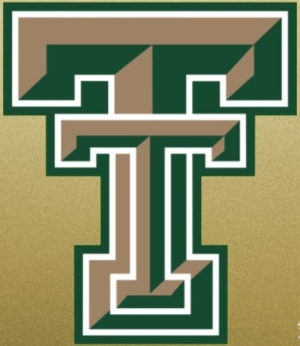 He was retired from the Weirton Steel Corp. where he worked for 35 years in the Tin Mill. Brent also worked 10 years for Gibson Bearing.

Brent was a member of the Toronto Eagles, and he was a Toronto Titan Football Coach for many years.

In addition to his parents, Brent was preceded in death by his daughter, Joni Wright, stepson, Michael Bjelac, and brother, Gary Wilson.

Family and friends will be received Monday, August 30 from 3 to 7 PM at the J.E. Foster Funeral Home in Toronto and again on Tuesday from 10 to 11 am followed by his funeral service at 11 am. Fr. Thomas Vennitti will officiate, and Brent’s burial will be held at the convenience of his family.

Memorial donations may be directed to the Toronto High School Booster Club. Please follow all the proper covid-19 protocols if you are unvaccinated. Thank you.