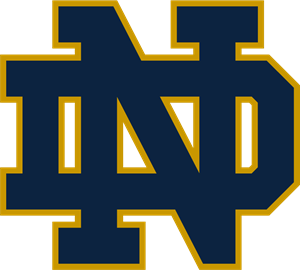 He was retired from the Timet-Titanium Mfg. Plant in Toronto, where he was an inspector, with 42.5 years of service. Mike was a member of the Sons of the American Legion in Toronto, Post #86, former member of Dyer Country Club and Catholic by faith.

Mike was a big Notre Dame Fighting Irish fan. He followed the Steelers, Penguins and was involved with the Toronto Titans for many years.

In addition to his parents, Mike was preceded in death by two sisters, infant Linda Ann Conlon and Susan Williamson.

Family and friends will be received Friday, January 31 from 1 to 3 pm and again from 5 to 7 pm at the J.E. Foster Funeral Home in Toronto. Mike’s funeral service will be held Friday evening at 7 pm. Fr Thomas Vennitti will officiate and his burial will be held at the convenience of his family.

Memorial donations may be directed to the Toronto Titan Organization or the Toronto American Legion.

To send flowers to the family or plant a tree in memory of Michael J. Conlon, please visit our floral store.