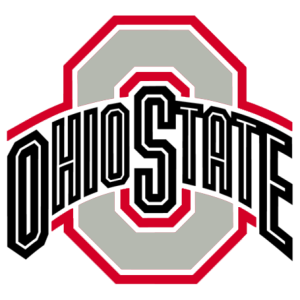 Bob was born Nov. 3, 1956 in Steubenville, son of the late Charles Bentley and Frances (Findley) Bentley who survives.

Bob was a former employee of Margaret’s Café in Toronto working in the kitchen. He was an avid Cleveland Browns and Ohio State Buckeye fan.

Bob will be cremated with services to be held at the convenience of his family. His arrangements are in the care of J.E. Foster Funeral Home in Toronto.

Bob’s family would like memorial donation to be directed to the funeral home.

To send flowers to the family or plant a tree in memory of Robert Bentley, please visit our floral store.